AN GRUP
Restaurants you can trust

At AN GRUP we are a great team, a great restaurant company, and we have been pioneers for many years in the creation of new gastronomic concepts. Day after day, we give all it takes so that every detail, every moment, every dish are perfect to each one of our guests. We are based both in Barcelona and Madrid, and we grew up slowly and with the aim to do things right. And we did so by finding our own path, by building our own brand, and by creating menus and unique spaces that are able to attract and please many types of clients at different moments of their day, of their life. This is our calling and our passion. 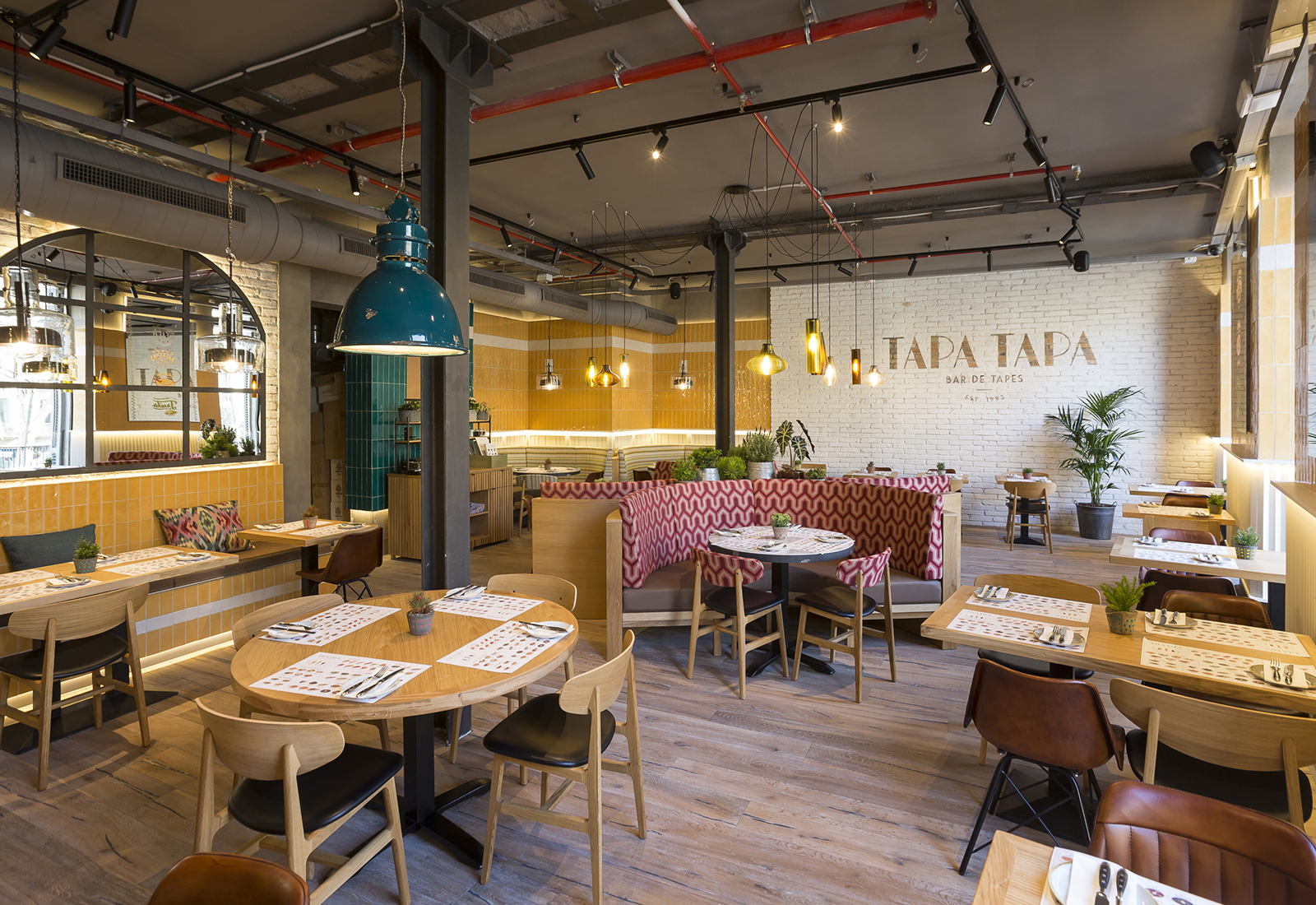 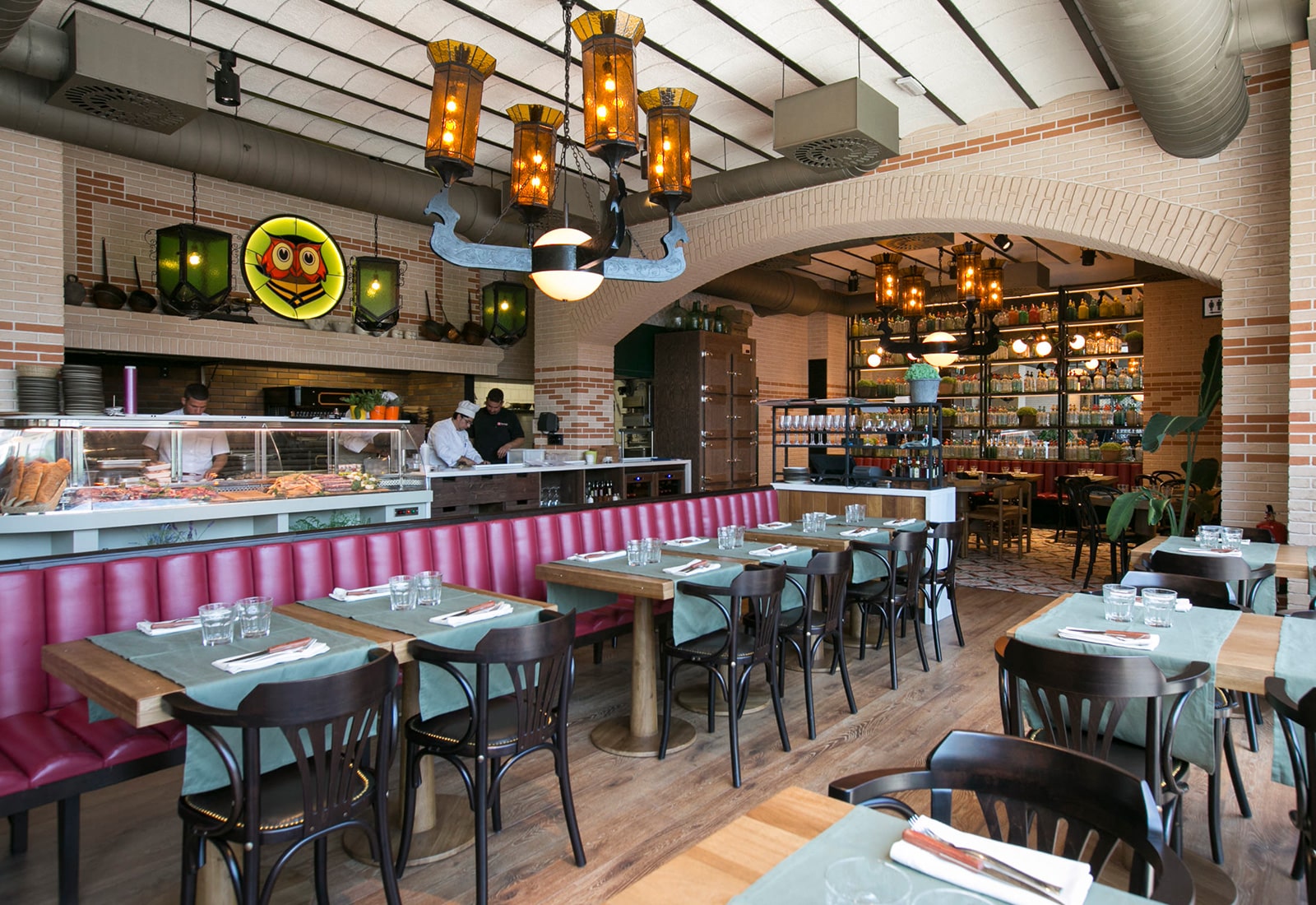 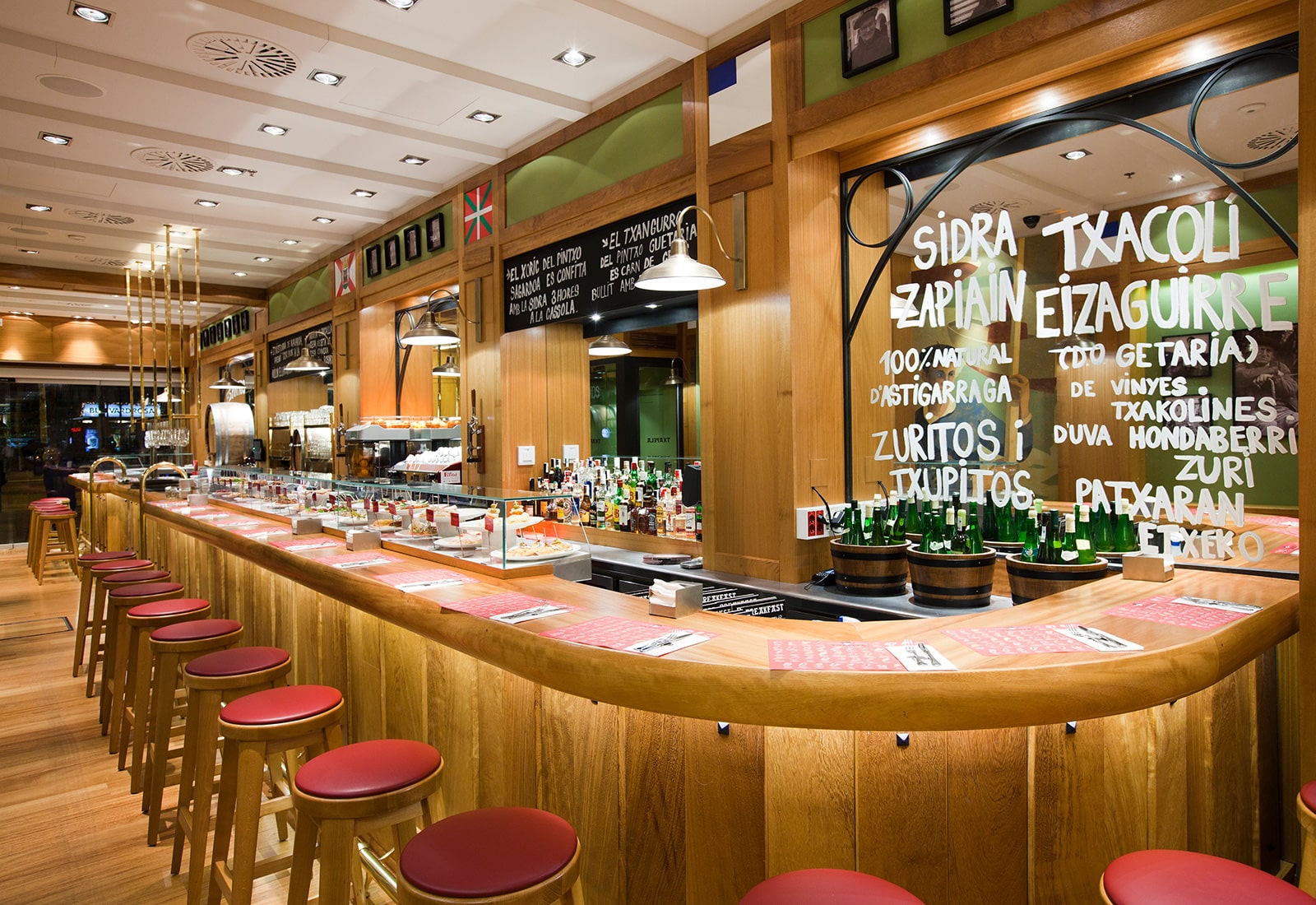 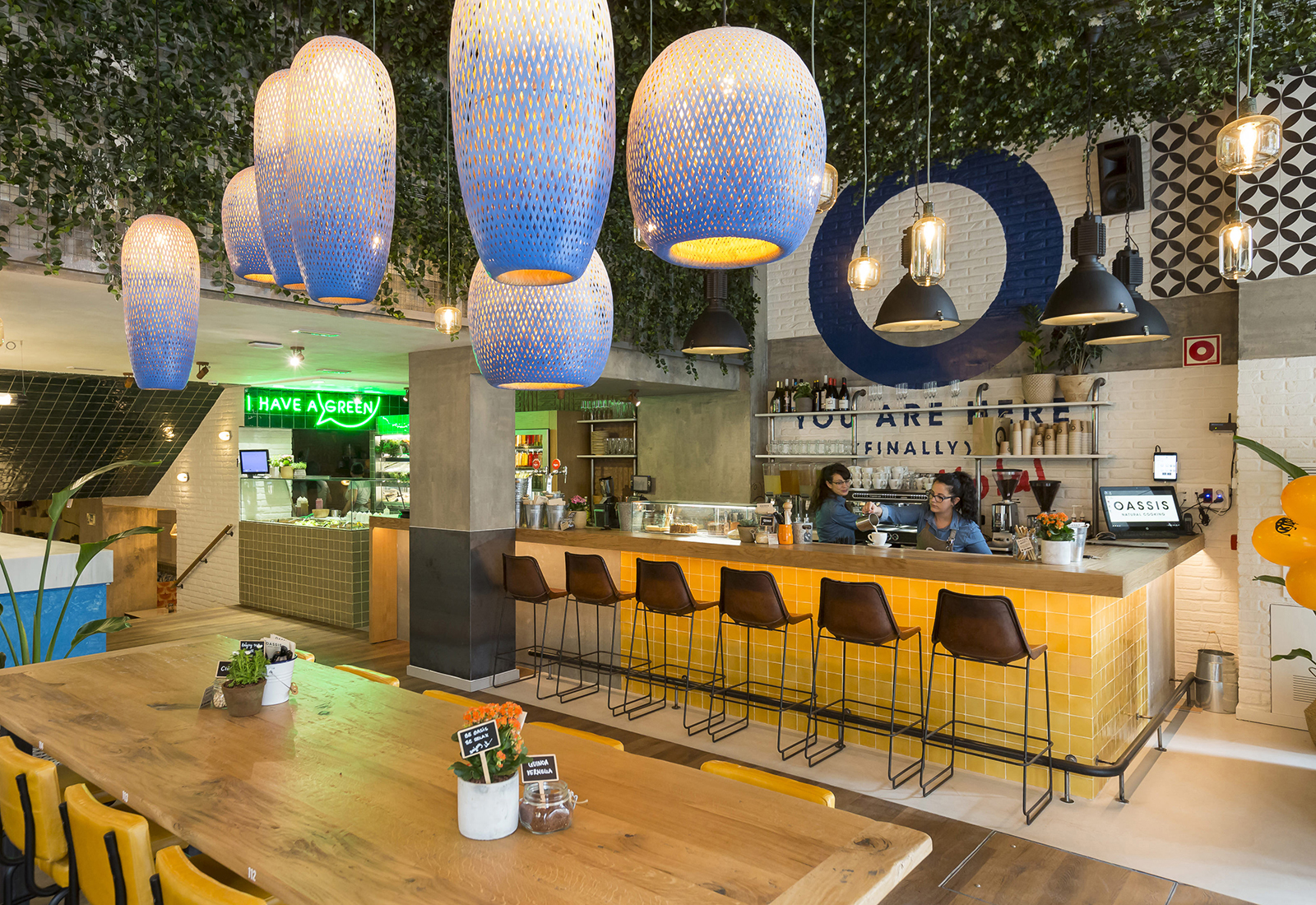 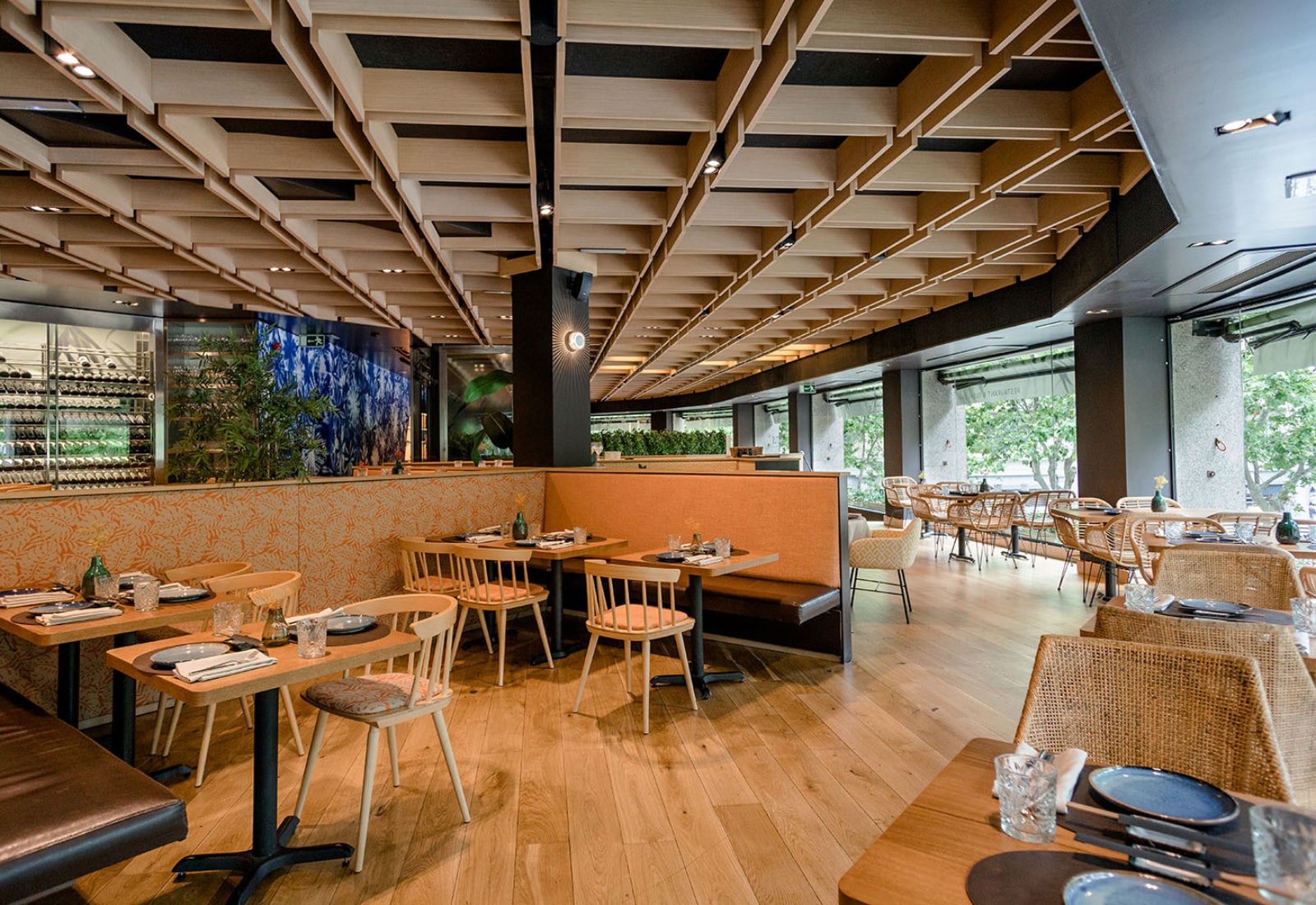 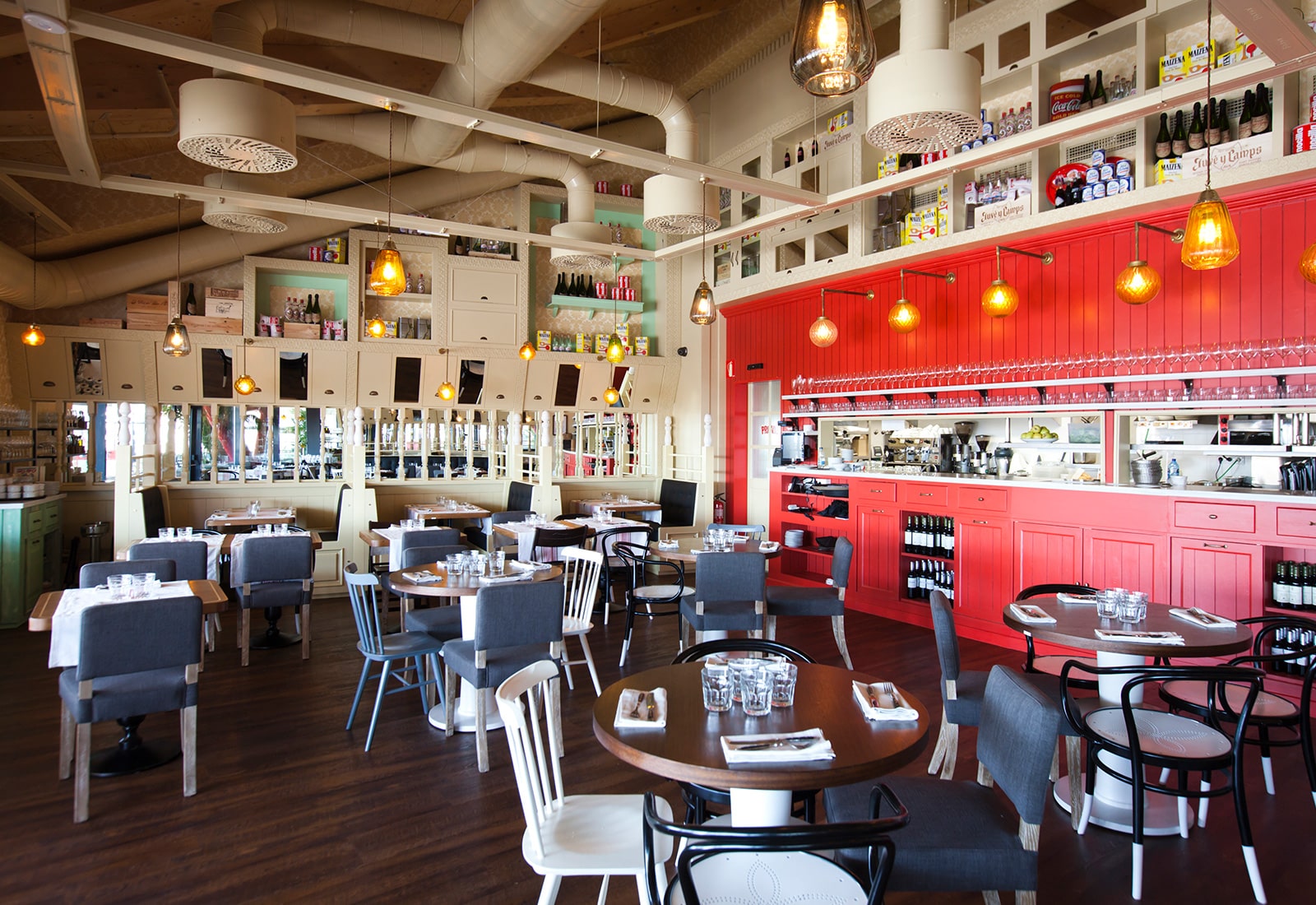 Artemi Nolla i Furriol founded AN GRUP back in the 1990s, buy the story didn’t start then…

When you are “physically” born in a bar, and you are the son and grandson of hoteliers, fate is signaling your path in a very unsubtle way, and Artemi decided to go for it from a very young age.

As early as the 1970s, he joined the family business, but it was in the 1980s that he decided to become an entrepreneur. He planned and created successful venues along with his brother Francesc (Amakoa, Il Villagio, Daily Telegraph, Zi Teresa, Leman’s…) and, already in the 1990s, he decided to start his own company by renewing some of these venues, and thus, to embark on a whole new business adventure by himself.

Those key years for Barcelona, also proved key for him. He realized the city was about to appear on the map of the great capitals of the world, while undergoing a spectacular transformation, and he decided to bet on his city and his passion: he launched Tapa Tapa, the first great restaurant specialized in tapas in the city. He opened it on Passeig de Gràcia, a very risky location and investment at the moment, since back then the famous avenue was mainly used as an artery and virtually had no shops or restaurants.

As it turned out, luck was on his side: the restaurant was an enormous success, and it was the beginning of a fertile business and innovation trajectory.

His commitment to the creation of brands and restaurants based on specialized gastronomic concepts with unique interiors, in large premises, and located in busy avenues, was constant in the years that followed, with the creation of brands such as Mussol, Otto Sylt, La Botiga, Txapela, Citrus, Qu Qu, Daps, Maritim, Piscolabis, NBA Café, Oassis, L’Eggs, etc.

This innovative business approach crystallized little by little in new venues and new brands, and also in the creation of a great group, the AN GRUP. Our business and philosophy are based on professionalism, efficiency, effort, a permanent non-conformism, and the trust and commitment to all the members of our team. We care for all our employees, as we care for our suppliers, our clients, and our city.

A beautiful story, made of great enthusiasm, some little mistakes, and a huge success, which no doubt will continue, now joined by a new member, Artemi, the son of our founder.

Like most websites we use cookies. If you continue browsing, we understand that you are agree. Get more info